Michael Green is a well-known evangelist in many parts of the world. He has been involved in leading missions in universities both in the UK and across Europe for the past five years. He is an Honorary Fellow of Wycliffe Hall in Oxford, where he was for some years a Senior Research Fellow and taught Evangelism, Apologetics, and New Testament Studies and also helped Professor Alister McGrath launch the Oxford Centre for Christian Apologetics.

A few years ago Michael helped to grow and lead a start-up Anglican Church in Raleigh, North Carolina, where he was asked by Archbishop Bob Duncan to raise a small team and offer evangelism training in the emerging Anglican Province in North America. Michael’s previous experiences include being Principal of St John’s College, Nottingham; Rector of St Aldate’s Church, Oxford; Professor of Evangelism at Regent College, Vancouver; and Advisor to the Archbishops of Canterbury and York on Evangelism.

Michael has written numerous books including But Don’t All Religions Lead to God;  I believe in  the Holy Spirit; Jesus for Skeptics, which is being widely used in missions and has been translated into several languages, and When God Breaks In, a study of revivals in dark times, culminating most notably in modern China. Michael and his wife Rosemary live in Oxford, England. 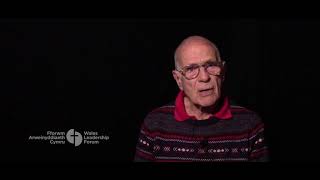 What hinders the church from effective evangelism? 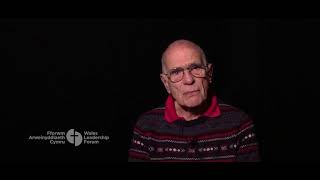 How can a leader mobilise his church for evangelism? 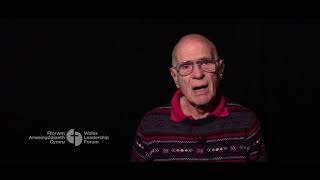 How will a passion to evangelise work out in practice? 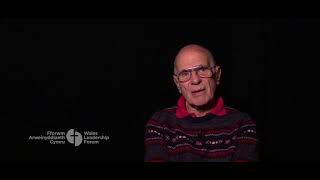 What do local church members need to know and learn about evangelism?