Ramez Atallah left Egypt as a child, after his family’s property was confiscated by the socialist regime in the 50s. He lived in Canada, where he met and married his wife, Rebecca. In 1980, they moved back to Egypt with their two young children.

Ramez has been General Secretary of the Bible Society of Egypt since 1990, and Rebecca ministers to children in the Mokattam Garbage Village on the outskirts of Cairo. 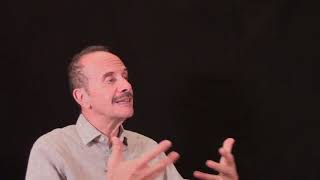 What can we learn from the Church in the Middle East / North Africa? 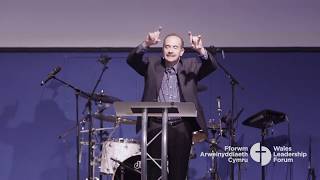 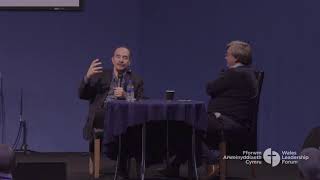