Os Guinness is an author, a social critic, and member of the RZIM speaking team. Great-great-great grandson of Arthur Guinness, the Dublin brewer, he was born in China in World War Two where his parents were medical missionaries. A witness to the climax of the Chinese revolution in 1949, he was expelled with many other foreigners in 1951 and returned to Europe where he was educated in England. He completed his undergraduate degree at the University of London and his DPhil in the social sciences from Oriel College, Oxford.

Os has written or edited more than thirty books, including The Call, Time for Truth, Long Journey Home, Unspeakable, A Free People’s Suicide, The Global Public Square, and Renaissance. His latest book is Fool’s Talk: Recovering the Art of Christian Persuasion, which was published by InterVarsity Press in June 2015.

Before moving to the United States in 1984, Os was a freelance reporter with the BBC. Since then he has been a Guest Scholar at the Woodrow Wilson Center for International Studies, a Guest Scholar and Visiting Fellow at the Brookings Institution, and Senior Fellow at the Trinity Forum and the EastWest Institute in New York. From 1986 to 1989, Os served as Executive Director of the Williamsburg Charter Foundation, a bicentennial celebration of the First Amendment. In this position he helped to draft ‘The Williamsburg Charter’ and later ‘The Global Charter of Conscience’, which was published at the European Union Parliament in 2012. Os has spoken at dozens of the world’s major universities and spoken widely to political and business conferences on many issues, including religious freedom, across the world. He is currently a senior fellow at the Oxford Centre for Christian Apologetics and lives with his wife, Jenny, in the Washington, DC, area. 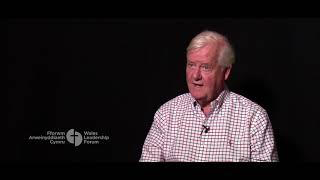 What’s the relevance of the reformation for today’s generation? 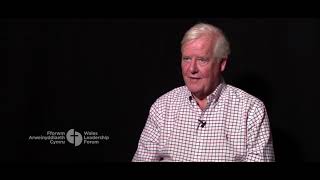 What is the historical legacy of the reformation? 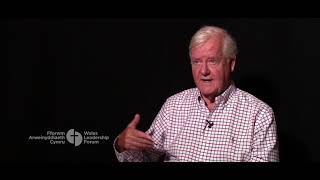 How do we go forward into the future? 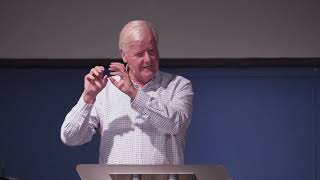 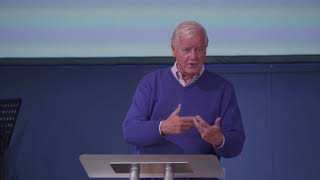