Lindsay Brown is a native of Wales. He studied European history at Oxford (MA) and theology at the Free Faculty of Theology at Vaux-sur-Seine, near Paris, under Henri Blocher. He has been involved in student ministry with IFES for over 30 years, serving variously as European Regional Secretary, International General Secretary and currently heads up FEUER (Fellowship of Evangelists in the Universities of Europe) – a network formed by a joint effort of UCCF, the British student movement and IFES, the international evangelical student body – which has as its aspiration the renewal of public communication of the gospel in the universities of Europe. Its current goal is to host 36 university mission weeks in 36 cities in 36 countries in 36 months and to develop a Europe-wide network of at least 60 university evangelists.  He recently served as the International Director for the Lausanne Movement for World Evangelization. 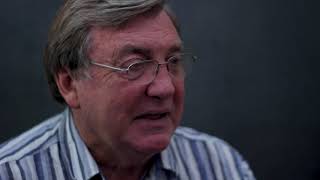 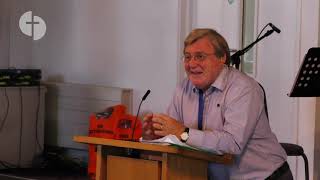 Surviving and thriving in personal life 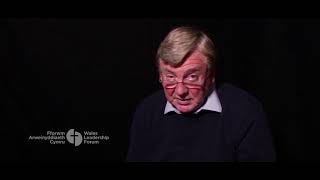 How have Christians in Wales made an impact on the life and culture in the past and how can we engage with popular culture now? 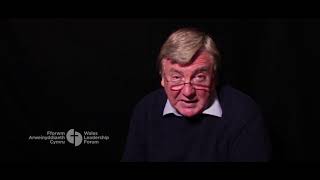 How can we share Christian truths with confidence at a personal / church level? 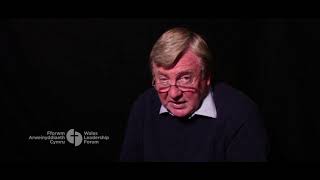 How can churches build bridges and engage with their communities? 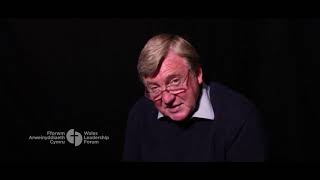 Can you give some examples of how Christians around the world have engaged creatively and effectively with the world around them?