John Lennox is Emeritus Professor of Mathematics at the University of Oxford, Emeritus Fellow in Mathematics and the Philosophy of Science and Pastoral Advisor at Green Templeton College and Associate Fellow at Saïd Business School.

At Saïd Business School, John has been involved for a number of years with the Oxford Strategic Leadership Programme, conducting seminars on ‘Leadership and the Humanities’ and ‘Spirituality and Leadership’. He has also addressed many different business and professional groups, including State Farm Insurance, MAN, IBM, SAB Miller and the Financial Conduct Authority.

John worked for many years in the Mathematics Institute at the University of Wales in Cardiff, which awarded him a DSc. He was also Senior Alexander Von Humboldt Fellow at the universities of Wuerzburg and Freiburg in Germany. He has written over 70 published mathematical papers and is the co-author of two research-level texts in algebra in the Oxford Mathematical Monographs series.

John has written extensively on the interface between science, philosophy and theology, and recent titles include: Can Science Explain Everything? Where is God in a Coronavirus World? and 2084: Artificial Intelligence and the Future of Humanity He has also been involved in high-profile public debates with Richard Dawkins, Peter Singer and the late Christopher Hitchens. He is in demand as an after-dinner speaker. 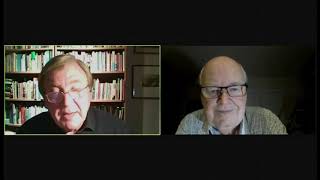 Finding hope in a secularised culture 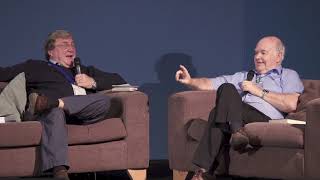 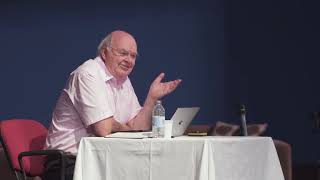 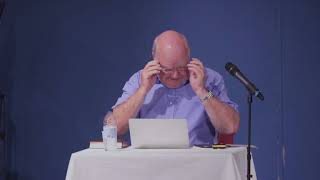