Dr David Norbury is married to Pat. They have three married sons and seven grandchildren. Until his retirement he worked in Education in Wrexham, Bangor, South West Wales(Dyfed) and Newport City Council. His final role was Head of School Improvement in Newport. He has a commitment to outreach. Each summer he leads two UBM teams in North and South Wales. On his retirement he became General Secretary of the EMW. He has supported over 50 churches across Wales in mission outreach since 2008. He is a trustee of EMW and UBM and is a member of the new SU Cymru steering group. 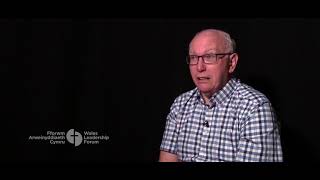 Am I the kind of person who could come to the Wales Leadership Forum? 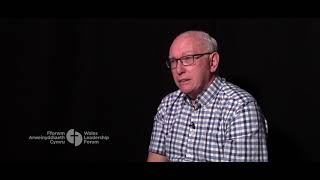 What is your vision for the Wales Leadership Forum? 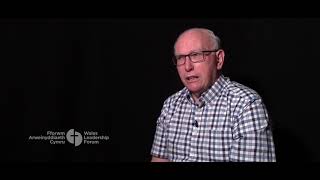 What are your reflections on the spiritual situation in Wales?